The Story of Ian Craddock Nothing is Impossible 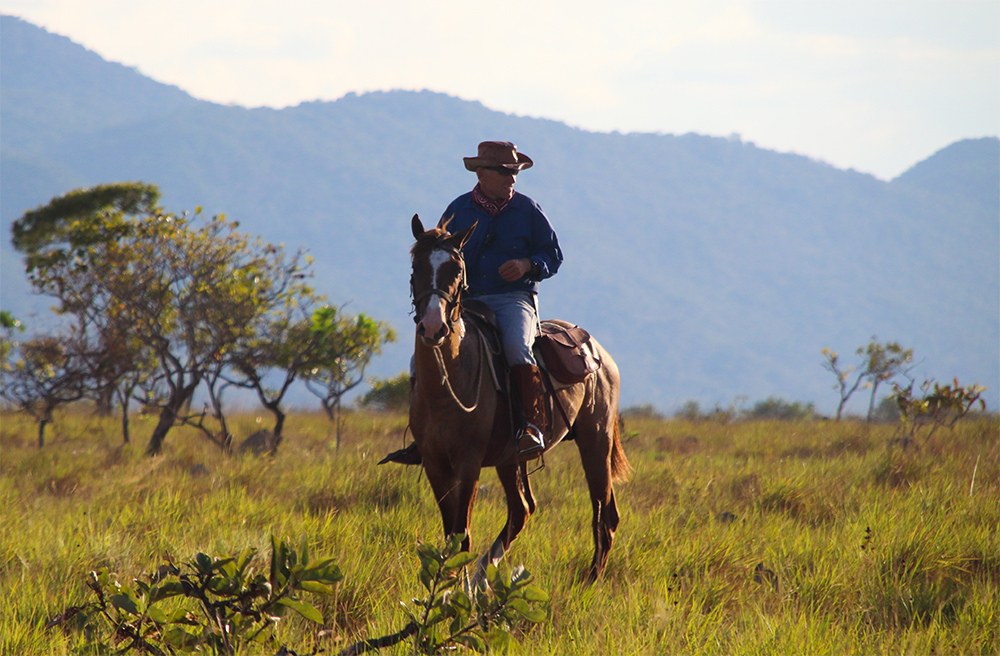 His Beginning and Introduction to Guyana
For those who were fortunate to have travelled, known or spoken with Ian Craddock, you met someone who really lived the ‘Dare to live the life you’ve always wanted’ quote at heart.

Born in the United Kingdom, Ian Craddock was a British Army officer who served in the Infantry and Special Forces for 10 years. He was always filled with a spirit of adventure having lived in London, Cyrpus, The Falklands, Jordan and Belize before settling in Guyana.

In 2002, Ian first journeyed into the work of tour operating when he was in charge of organising jungle expeditions for a British conservation charity he worked with at the time. This experience sparked his love for Guyana. Not long after, he moved and called here his permanent home while starting to work on building his own tour operator company featuring adventure based and jungle survival tours in Guyana’s rainforest and savannah regions. It was at this point, he formally introduced himself to the Guyana Tourism Authority (GTA) which was newly established in June 2002.

In 2004, Ian started his tourism business, Bushmasters, which was first registered with the GTA in 2005. At the time, Carla James, the current Director of the Guyana Tourism Authority (GTA), was employed as a Statistics and Research Officer at the GTA. Ian had a zest for life that was infectious from that first meeting. Though her role at the time did revolve around his licensing needs, Carla was impressed by his sense of adventure, and the impact his types of tours would have on indigenous communities who were now embarking on what would be come to known as community led and owned tourism (CLOT).

Bushmasters was formed to give a more exciting, extreme, and remote experience of Guyana’s tourism product that was ever envisioned. The company’s focus was and is on truly authentic and immersive adventure with a bit of a wild and untamed side. Don’t get us wrong, safety and systems were always at the top of Ian’s list when building Bushmasters and any tour he carried out. He was very systems and quality controls oriented, focusing on what should be done to meet the needs of the traveller but not hamper Bushmaster’s commitment to the communities he worked with and their support to conservation and sustainable tourism development.

This character trait was one of the most memorable qualities that led to some of the greatest contributions he made to the GTA and tourism development. He was extremely instrumental in streamlining the filming process in Guyana, and bringing many of these projects and celebrities to enjoy our product, including Channing Tatum, Leo Holding and the Mount Roraima Expedition, Naked and Afraid, and most recently Gordon Ramsey with his show ‘Uncharted’. We know the question you may be asking, “Really? I never knew that.” Ian was never a boastful person in any of the behind the scenes work he had to do to make these projects possible, he would always prefer the communities or people he worked with get that exposure… his reward was the adventure itself!

Our indigenous communities held a very special meaning to Ian. Not only did they often form the base of his trips into the jungle, but Ian often worked with many of the local guides who knew the rainforest like the back of their hands and also highlighted the indigenous way of life to his travellers.

“I’ve been around many rainforest and jungles around the world and, from my experience, Guyana is the best. Here, you still have nine tribes, over a hundred village communities and people and kids are still making bows and arrows from the forest; they’re still weaving strings from leaves……There is a move for people to spend their money not on things anymore, because they have everything. People are spending it getting experiences, and getting memories. Getting themselves into situations that is also tough and is going to give them something rewarding inside them as opposed to just in their back pocket. It’s massive, and for everyone it’s different.” – Ian Craddock

Nothing is Impossible
This line may have been his motto. Not only for work, but in life. If you asked Ian about a potential trip to rock climb to the top of Mount Roraima in a week and document the entire journey, that was possible, once he knew what your needs were. If you wanted to get video footage from a helicopter flying over Guyana’s pristine rainforest, he could make that happen. Nothing was ever impossible in his book. However, he also knew that not because anything is possible, means that it should happen. When someone might have heard about one of his previous hard adventure trips and wanted to have the exact same experience in the exact same spot but he knew the landscape needed a bit more time to breathe or pushed for an air conditioning unit in an eco-lodge, he highlighted why this would not be ideal and his thoughts on conservation and sustainable development. He always placed the needs of the people and communities first. This, in turn, sparked an interest for them to experience Guyana ‘the Bushmasters way’ and they never regret this choice.

His Parting Words
Ian Craddock will surely be missed by the entire tourism family. We were lucky to hear how much this country and tourism means to him in one of the last videos he shot with our team on Adventure Travel in Guyana. 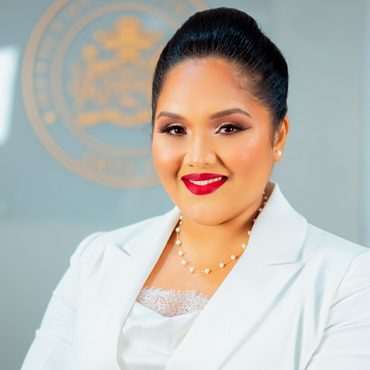 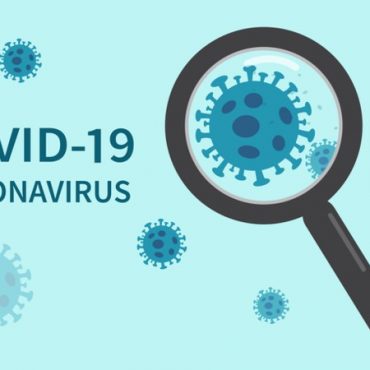